Grading System In Canada – Everything You Must Know

Your academic record is crucial in gaining admission to a university in Canada; but, due to the variations in grading systems in your home country and your study destination, determining your eligibility might be difficult. Continue reading to learn how Canadian institutions calculate a student’s GPA and all about the grading system in Canada.

When international students apply to Canadian institutions, their GPA (Grade Point Average) is one of the most important factors to consider. This is a critical concern for many international applicants who want to study in Canada. The GPA of a student is crucial in gaining admission to a Canadian university.

What makes things even more perplexing is that the GPA used at Canadian universities differs from the GPA standard used in other countries – in other words, various countries use different numbering systems. A GPA of 5.0 is assigned to some countries, while a GPA of 20.0 is assigned to others. This makes the Canadian grading scale a little different.

Recommended read: Why Study in Canada?

Below you will find the grading system in Canada as per different provinces.

Take a step ahead in your study abroad dream by clicking on the banners today!

Check out: Here’s why you need to apply for MS in Canada

Check out: 10 most popular degrees in Canada

If you liked reading this blog on “Grading System in Canada – Everything You Need To Know” then make sure you check out our other informative blogs linked below!

← Prev: All About Study In Israel For International Students Next: Best Programming Languages To Learn In 2022 → 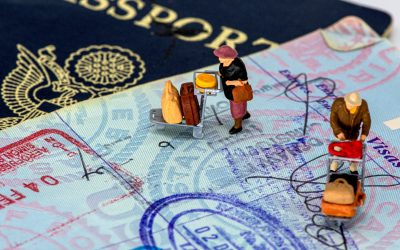 Student Direct Stream Canada – Everything You Need To Know

END_OF_DOCUMENT_TOKEN_TO_BE_REPLACED 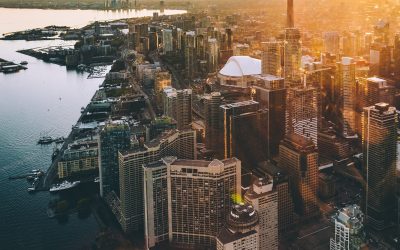 All About Studying An MBA in Canada

Earning an MBA in Canada may be a life-changing experience for your dream to study abroad. It strives to acquire the necessary abilities to...

END_OF_DOCUMENT_TOKEN_TO_BE_REPLACED 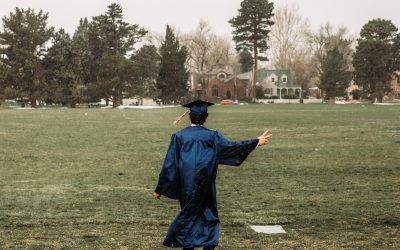 Why Study In Canada?

There are many reasons why getting an education in Canada is a great idea. Canada is considered a very safe country. It boosts lower crime rates...