How To Spot A Fake Degree Guide 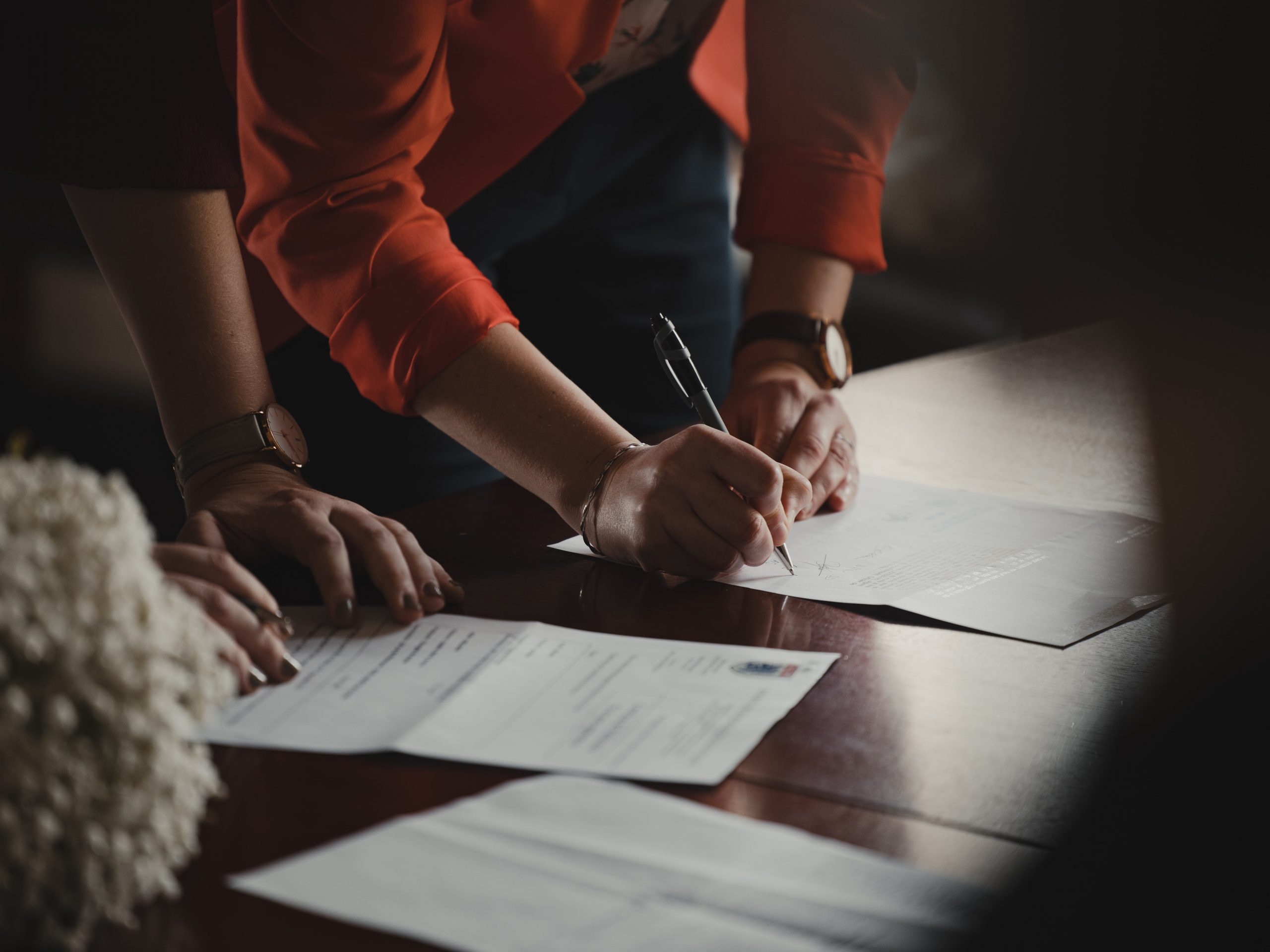 Although degree fraud is becoming more common and sophisticated, it doesn’t take much for employers to protect themselves from its ill effects. It is illegal to present fake degree certificates and transcripts as genuine documents. Under the Fraud Act 2006, it can result in a prison sentence of up to ten years. Here are some ways on how to spot a fake degree guide.

Fraudsters often believe that an ornate, Gothic typeface denotes prestige and tradition, and many of the fake certificates encountered use this technique. In the real university world, this sort of typographical representation is outdated. By and large, most contemporary fake certificates are modelled on their real-world counterparts. However, there are still many old universities with fake certificates in circulation, such as this piece of calligraphy from “Canterbury University.”

Another way on how to spot a fake degree guide is by language. No university uses cod-medieval lingo on their degree certificates, if you come across it, be suspicious. The use of Latin terminology on a degree certificate should also be a warning sign. Expressions such as ‘cum laude’ are popular with US universities, whereas UK higher education institutions (HEIs) use ‘with honours’. It has not been practice for UK providers to issue degree certificates in Latin for at least 10 years. Contemporary certificates are in English. Latin versions are occasionally issued as mementos, but are supplementary to the English version.

The easiest way on how to spot a fake degree guide is through fake university websites that usually provide contact information, including a postal address. It’s a feature that, if excluded, wouldn’t go unnoticed. Any doubts about the legitimacy of a university site can be rectified instantly by putting the postcode into StreetView. Some fake universities are in serviced offices, car parks and even on traffic roundabouts. Before you even reach the StreetView stage, inconsistencies or insufficiencies in the address may give the game away. A PO Box or mailing house address, for example, is unlikely to be used by a real university.

Ascension Island is a popular domain choice for fake website providers. This is because the .ac suffix is as close as it’s possible to get to ac.uk. With the exception of private providers, such as BPP University, genuine UK degree-awarding bodies have .ac.uk domains which are carefully restricted. The fundamental rule is, if it doesn’t look like a university website address, it probably isn’t.

Another one of the ways to identify a fake degree certificate. The UK has a large and diverse higher education sector and, even within the UK, recruiters don’t necessarily know their Queen Marys from their Queen Margarets. Mergers, name changes and rebranding have been the norm in the HE sector since the evolution of polytechnics into universities after 1992. For example, the University of North London merged with London Guildhall University (formerly the City of London Polytechnic) in 2002, to form London Metropolitan University.

Mentioned below are some ways to spot a fake degree:

Although it’s not always easy to tell if academic credentials are from an accredited institution, the federal officials say there are clues to help you spot questionable credentials on a resume or application. Look for:

Out Of Sequence Degrees

There are many ways on how to spot a fake degree guide when you review education claims. You might expect to see degrees earned in a traditional progression, high school, followed by bachelor’s, master’s, and doctoral or other advanced degrees. If an applicant claims a master’s or doctoral degree, but no bachelor’s degree or if the applicant claims a college degree, but no high school diploma or General Educational Development (GED) diploma, consider it a red flag, and a likely sign of a diploma mill.

It generally takes time to earn a college or advanced degree…three to four years for an undergraduate degree, one or two years for a master’s degree, and even longer to earn a doctorate. A degree earned in a very short time, or several degrees listed for the same year, are warning signs for the hiring official or the person doing the preliminary screening.

Schools Locations Different From The Applicant’s Job Or Home

Some diploma mills use names that sound or look like those of well-known colleges or universities. If the institution has a name similar to a well-known school, but is located in a different state, check on it. Should you come across a degree from an institution with a prestigious-sounding foreign name, that calls for some homework, too. Researching the legitimacy of foreign schools can be a challenge, but consider it a warning sign if an applicant claims a degree from a country where she never lived.

We hope you enjoyed reading this blog on ‘How To Spot A Fake Degree Guide’. Do check out our other blogs. 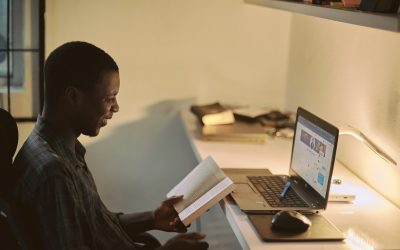 Pick The Right Training Programme For You: CPT vs OPT

Students going to universities in the US wonder about job opportunities available after graduating. CPT (Curriculum Practical Training) and OPT...

END_OF_DOCUMENT_TOKEN_TO_BE_REPLACED 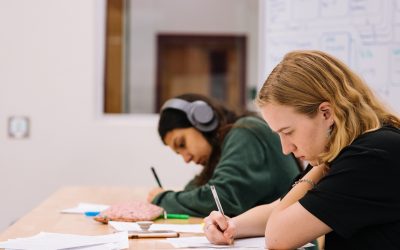 Foundation Studies Programme – Everything You Need To Know About It

Foundation studies are a UK-inspired learning course that bridges the gap between your existing skills, qualifications, and expertise and the level...

END_OF_DOCUMENT_TOKEN_TO_BE_REPLACED

Have you ever dreamed of following a ‘Justice’ course from Harvard University? ‘Financial Market’ from Yale? ‘Political Sciences’ de l' Université...