Study Abroad In Spain | An Overview 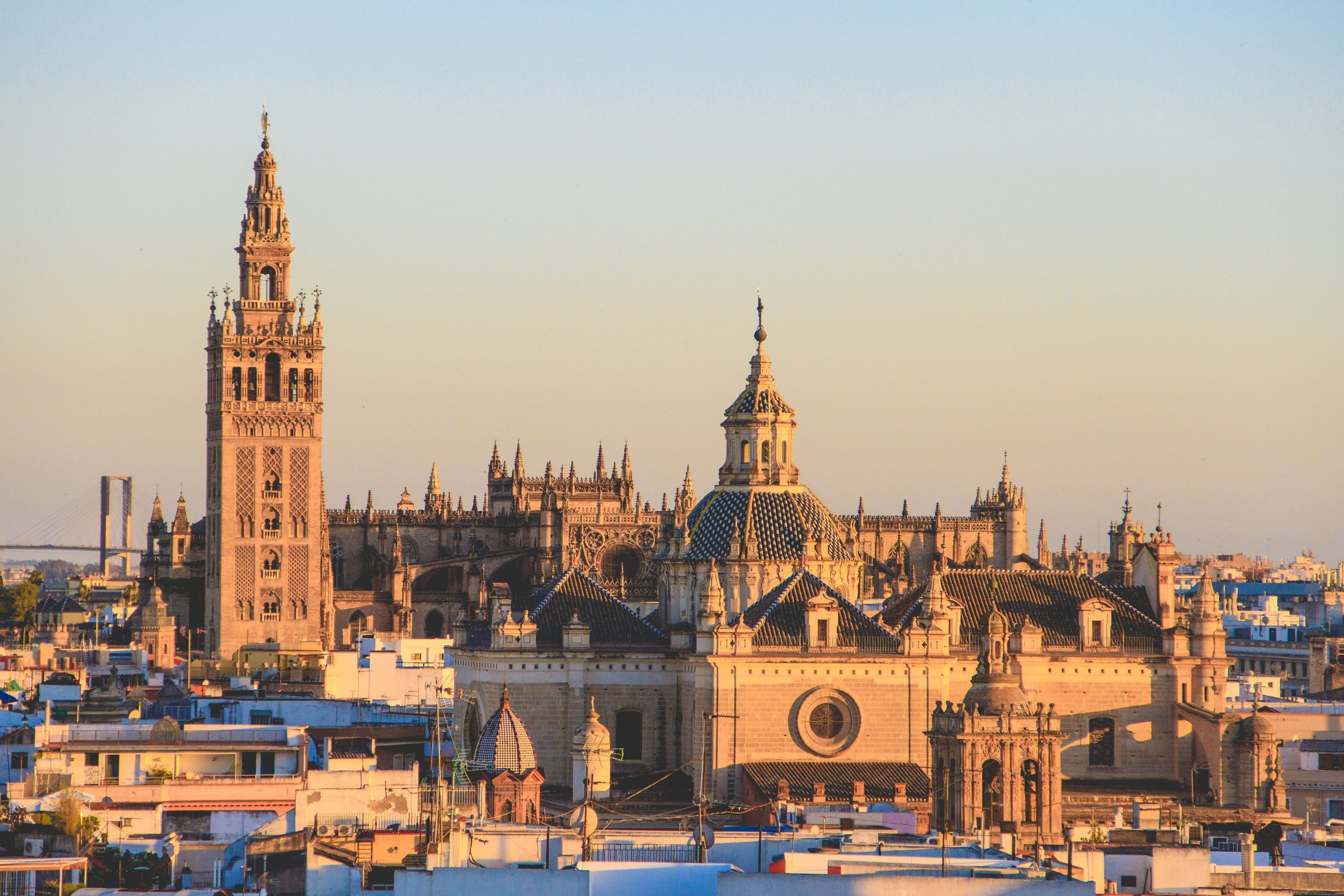 The land of the paella and the siesta, Spain is the second-largest country in European Union and among the top tourist destinations in the world. With its array of sunny beaches, remarkable architecture, rich history and spectacular cities, this European country is truly a delight to explore. Along with these attractions, Spain also ranks as a top education destination owing to its high standard of education and renowned universities. Students from all over the world vie to study abroad in Spain.

This blog chronicles the reasons why study abroad in Spain has been trending over the past few years and some of the top educational institutions in the country.

Why Study Abroad In Spain?

An increasing number of students from countries around the world are looking to study abroad in Spain because it promises a world-class education with a truly global feel. Housing some of the best universities from the world over, these educational institutions boast the highest quality of teaching facilities and state-of-the-art student infrastructure.

Along with a bright future in education, students are able to envisage even brighter future career prospects in the country. The majority of their universities boast a high employability rate which guarantees students excellent job opportunities with an attractive salary and enviable working conditions.

Another reason for the upward curve in study abroad in Spain is that the country proves to be a comparatively affordable study abroad destination. Countries like the United States, the United Kingdom, Australia and Japan to name a few are definitely not easy on the pocket. Aside from their exorbitant tuition fees, their living costs are also sky-high which many a time does not make them ideal options for young students.

Spain is also a dream destination for the traveller in you. It takes immense pride in its stunning beaches, architecture that has taken its inspiration from multiple cultures and is a testament to its rich heritage, its modern and bustling cities and splendid scenery. Living in Spain is exposing yourself to its vibrant culture, delicious culinary delights and traditional music.

All in all, the choice to study abroad in Spain is one of the best decisions one can make for themselves. The country has a student-friendly atmosphere and a diverse student population. Young students can have an immensely memorable experience while at university in the country and enjoy themselves to the hilt.

The Best Universities In Spain | Study Abroad In Spain

The top reason students look to study abroad in Spain is due to the prestigious and renowned universities across the country which provide higher education in a variety of disciplines. Some of the best institutes in the country are –

If you enjoyed reading our blog “Study Abroad In Spain | An Overview” do make sure to check out our other blogs: 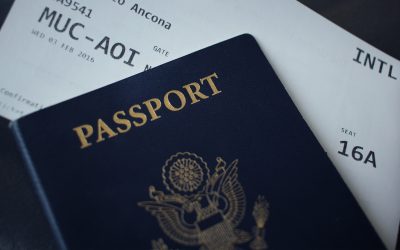 Spain brings life to the warmest corner of Europe, full of exciting culture and traditions and language learning opportunities, which is...

END_OF_DOCUMENT_TOKEN_TO_BE_REPLACED 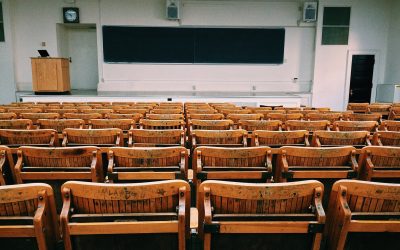 Pick The Best Colleges In Spain For Yourself

Earning your degree doesn’t have to be boring or stressful, or an event to slowly walk through, especially if you take the leap to study in Spain at...