Study In Perth – All About Universities & Living In Perth 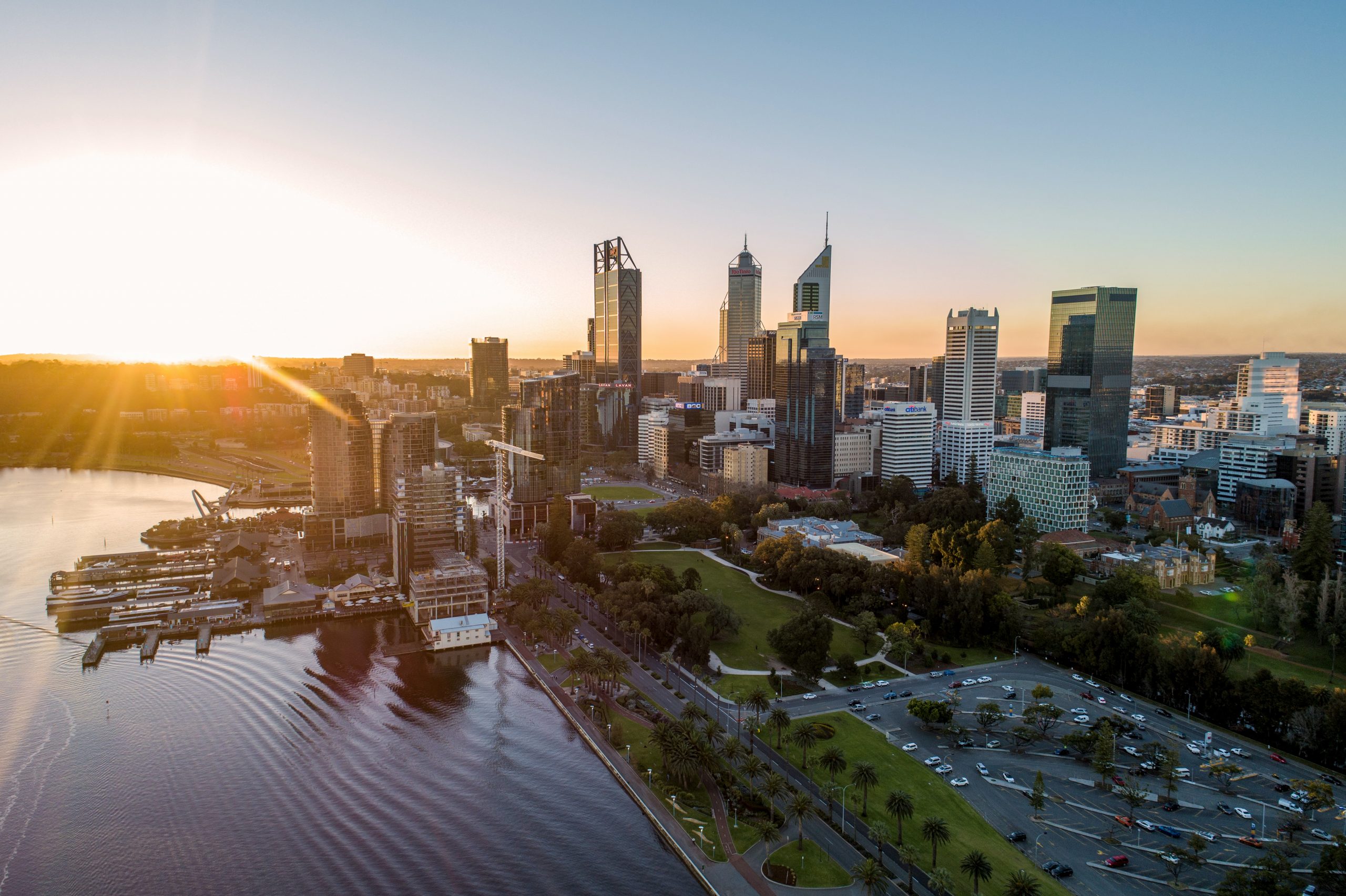 International students will find Perth to be a tranquil and secure place. Perth, Western Australia’s capital city, is regarded for being one of the country’s most entertaining locations, with a fantastic combination of restaurants, cultural experiences, and nightlife, as well as white beaches, blue skies, and stunning gardens and parks. The city is frequently named among the world’s most livable cities and the best country to immigrate to. Hence, students usually choose to study in Perth.

Living In Perth | Study In Perth

Perth has one of the most affordable living costs of any Australian city. It features a well-developed public transit infrastructure as well as low-cost lodging and food. International students studying in Perth will benefit from a cosmopolitan atmosphere at a lesser cost than they would pay somewhere else in Australia. There to study in Perth is the most preferable choice.

Let’s check out the cheapest university in Perth along with some renowned universities you can choose from!

Colleges In Perth For International Students

Perth, which is known as Australia’s “Education City,” is home to five universities. Students in Perth can be confident that they will receive a high-quality education as well as excellent student support. You can apply to these international universities in Australia, Perth.

It can be challenging to choose which institution in Perth is the greatest fit. Every institution in Perth offers the same attractions, thus an overseas student’s responsibility is to research and tour each university to determine which one best suits his or her needs. The process to study in Perth can be tedious but when done right can be advantageous to your career.

All About The Perth | Study In Perth

Perth has one of the best standards of living in the world, despite being one of the cheapest study destinations in Australia. For starters, international students receive a 40% discount on all public transportation inside the city, as well as one of Australia’s lowest crime rates. The city’s climate, population, and public transportation services assist it to avoid polluting the city’s pristine, blue skies, which it enjoys for the majority of the year.

To study in Perth for international students is a great opportunity as the city is more like a melting pot for all cultures. When you arrive in Perth, you will notice the city’s vast cultural diversity right away. The population of Western Australia is made up of more than 200 citizens of various nations, 100 religious groupings, and more than 170 languages and dialects! Many countries have already organised cultural organisations for foreign and local members to socialise with others who share common interests and backgrounds. There are several places of worship and eateries that cater to religious diet restrictions.

Attractions In Perth | Study In Perth

Each year, tens of thousands of tourists go to Perth to see the city’s distinctive landscapes and unusual plants and animals. There will be no shortage of places to visit in Perth.

Perth is the region’s cultural centre for music, theatre, film, and art, hosting the most up-to-date concerts, festivals, and exhibitions from around the globe. Perth’s art has a unique depth and diversity due to the many various ethnicities and traditions that make up the city. Indigenous Australian art is based on the world’s longest-living culture’s thousands of years of history.

Perth has several festivals, outdoor cinemas, and live music beneath the stars during the summer. Perth has a plethora of live music venues, many of which feature year-round arts, film, and comedy festivals. International students studying in Perth have a wide range of entertainment alternatives to choose from, regardless of their budget.

The Sawn River, which is culturally significant to the local Aboriginal people, is also located in Perth. It runs through the city and is bordered by parks where people may have picnics, swim, and simply enjoy being outside.

The State War Memorial, footpaths, native plants, Botanic Gardens, playgrounds, and some of the best views of Perth can all be found in Kings Park, one of Perth’s most popular attractions. It’s right across the street from St. George’s College.

The Sunset Coast, as Perth is called, has some of Australia’s best beaches. If international students studying in Perth wish to try their hand at surfing, they will have access to crystal clear water as well as good surf areas.

Now that we know nearly everything about Perth and the student life that one can live in this beautiful city. We hope that when you choose to study abroad, this city falls into your list of countries. All the best!

If you liked reading this blog on “Study In Perth – All About Universities & Living In Perth” then make sure you check out our other informative blogs linked below!

← Prev: MBA In Malta - All You Need To Know Next: Best Robotics Schools In The World → 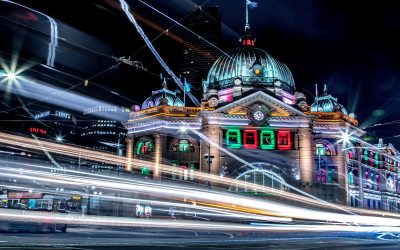 Melbourne is not just Australia's largest city, but it is also one of the most popular international student destinations. Adding to the reasons to...

END_OF_DOCUMENT_TOKEN_TO_BE_REPLACED 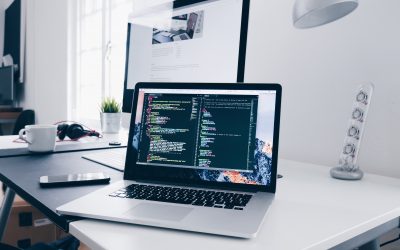 All About PhD In Data Science In Australia

Studying PhD in Data science in Australia is a critical decision as there are many factors that one must consider. Below, there are a few points...

END_OF_DOCUMENT_TOKEN_TO_BE_REPLACED 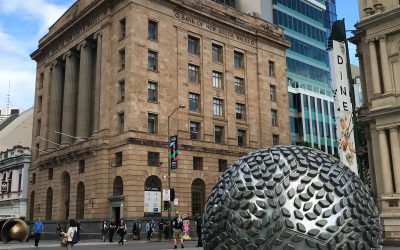 A Guide For The Best Banks In Australia For International Students

Australia is a welcoming country with many options for both domestic and international students. If you want to study at one of Australia's premier...