8 Interesting Facts About Canada Every Student Must Know 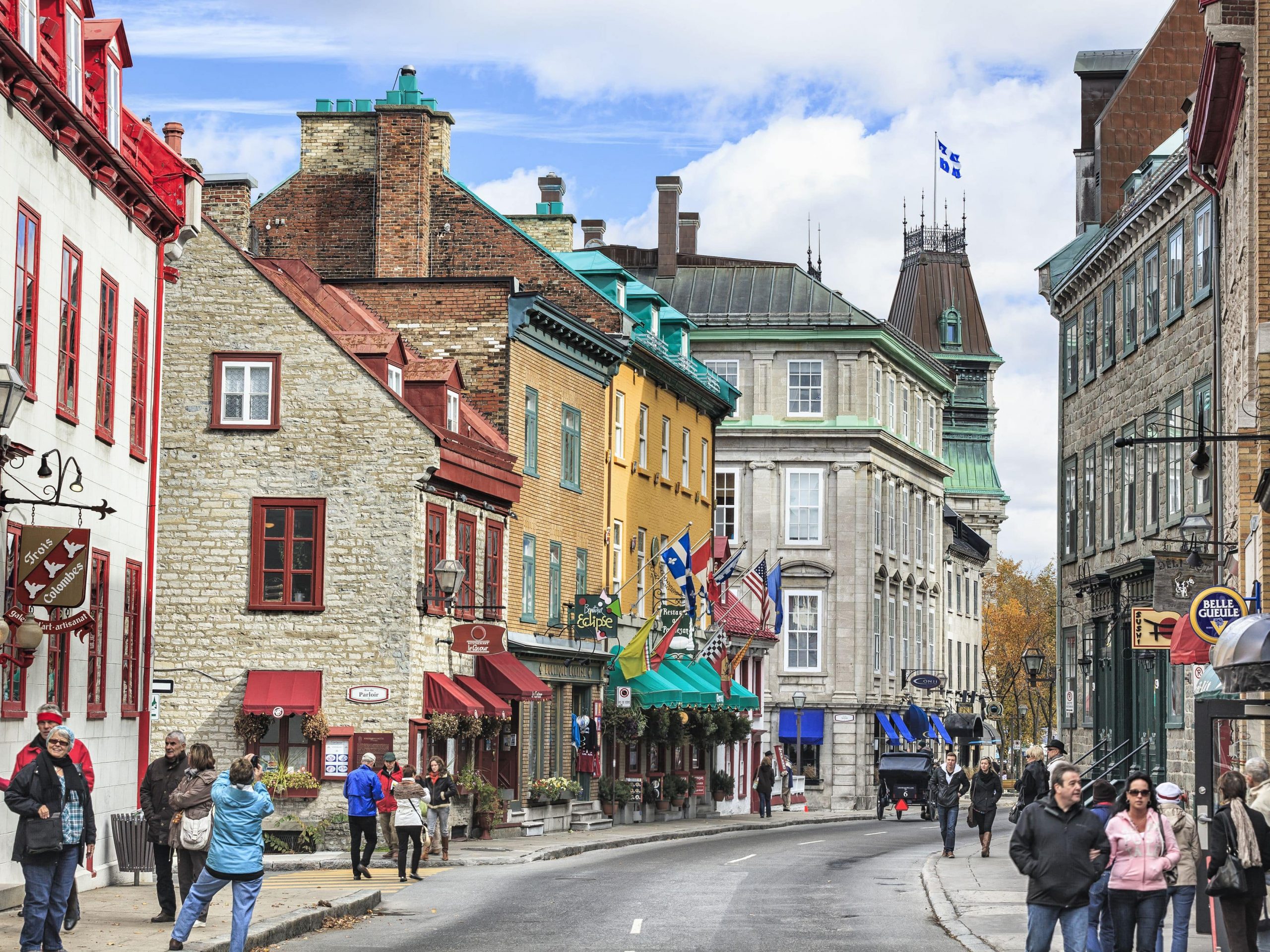 "You can make anything by writing" - a great man once proclaimed. On both a professional and personal level, I'd regard it as fuel for my soul.


From discovering secret passages at the University of Alberta, to getting a chance to graduate in brewing science, you’ll find so many interesting facts about Canada as you get more familiar with the place. Getting into the top Canadian universities these days isn’t as much of a hassle due to the high acceptance rates which makes it convenient for students. Universities aside, there’s a lot more to Canada to appreciate about. Whether you’re talking about the majestic landscapes or the exciting city life, you will only be mesmerized by what Canada has in store for you. On that note, I have a few fascinating facts about Canada that may be of interest to you.

Most Interesting Facts About Canada

You’ll find yourself celebrating Canada Day on the July 1st of every year. Traditional parade marches, RCMP musical rides, picnics, fireworks, and sporting events are a few things you will get to witness. Moreover, Canada Day has been marked as a national holiday so as a student you will have the day off. Make the most out of your holiday and find out some really cool things about Canada along the way. To make it easier, you can look at the chart below to see how Canadians usually celebrate this day and what you can do to make it a great grand celebration for yourself.

# 2 Watch Out For Snakes

Everyone associates Australia as the popular snake capital of the world. While it does hold true, one of the most interesting things about Canada that you probably never heard of is that there is a snake territory in Manitoba. Around 70,000 snakes were found to come out of hibernation in Manitoba which is believed to be the largest snake concentration in the world. If you’re someone who wishes to study in the famous University of Manitoba, beware of every step that you tread!

Calgary is one of the most student enterprising cities in Canada. If you’re passionate about exploring Canada in and out, you should definitely take note of the things to do in Calgary.

# 3 Maple Syrup Will Be Your Go To

Every sweet delicacy in Canada is accompanied with a dash of maple syrup. In fact, Canadians are so fond of maple syrup that you can find the maple leaf symbol even on the national flag. What makes maple syrup a part of the fascinating facts about Canada is that; of the world’s maple syrup about 71% comes from Canada, 91% of which occurs in Quebec alone according to Pure Canada Maple. The maple leaf on the Canadian flag is symbolic of unity, tolerance, and peace, exactly what Canada as a country stands for.

# 4 Are You Acquainted With Liam From Vancouver?

A popular Canadian question that is asked to anyone who hails from Canada or has even visited Canada for that matter: Are you acquainted with Liam from Vancouver’? This leads to another one of the interesting things about Canada: that this enormous nation is bigger than the entire European Union as a whole. Statistics have it that Canada is a country that is 33 times larger than Italy, 15 times larger than France, 5 times larger than Mexico and about the same size of 81,972 Walt Disney Worlds put together. So, to put it in simple words, ‘No you’re obviously not acquainted with Liam from Vancouver which constitutes only a fraction of the huge country.

Are you planning to study in Canada? Find out the best universities in Canada for masters!

If someone were to apologize to you in Canada, consider it as a means of “expressing sympathy or regrets” to you. Canadians are well known for their polite nature and their habit of saying sorry every now and then, so much so that this habit led to an Apology Act which was passed in 2009. The act made apologies inadmissible in the court. So the next time you get into a fight with someone in Canada and wish to mend things without being sorry, you can still say sorry and not mean it. As long as you’re in Canada, it works!

# 6 Kraft Is Your New Found Friend

Canadians love Kraft dinners and it is commonly joked around that Canadians should consider making Kraft Dinners their national meal. The blue macaroni and cheese boxes are made out of Canadian wheat and milk. One of the most interesting facts about Canada is that Canadians eat more Kraft than any other nation which means 55 percent more than the United States.

# 7 What Is Your Weight In Hudson Bay?

The Hudson Bay region has been an unsolved mystery to scientists ever since its discovery! One of the most interesting facts about Canada is that this place is believed to have lower levels of gravity as compared to the rest of the world. So when you visit this place, you won’t float but you’ll surely weigh less!

Did you know that you can get into some of the top Canadian universities without IELTS?

Get used to hearing and using the word ‘eh’ in your daily conversations. A Canadian’s day cannot go by without using ‘eh’ at least once. Did you know that this word has been added to the official Canadian Oxford dictionary. You can use it at the end of your questions or even to greet someone.

We hope you enjoyed reading this blog on Interesting Facts About Canada. If you wish to read more about Canada, here are some blogs that we think you will enjoy reading –

← Prev: Five UK Universities With High Acceptance Rates Next: A Complete Guide On Everything About University Of Ibadan → 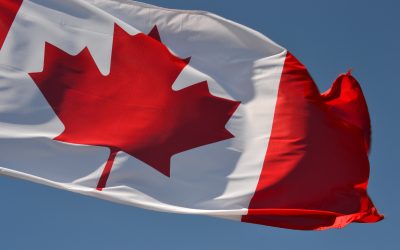 What Is An Educational Credential Assessment?

Canada is a dream country for many. With bright opportunities in education and even brighter career prospects, people from across the globe look to...

END_OF_DOCUMENT_TOKEN_TO_BE_REPLACED 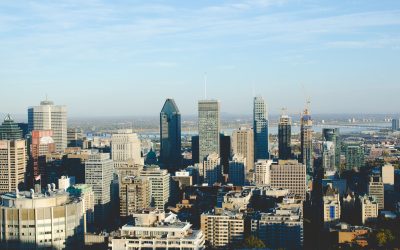 Montreal is a Canadian city that has steadily surpassed Paris as one of the greatest student cities in the world for overseas students. This...

END_OF_DOCUMENT_TOKEN_TO_BE_REPLACED 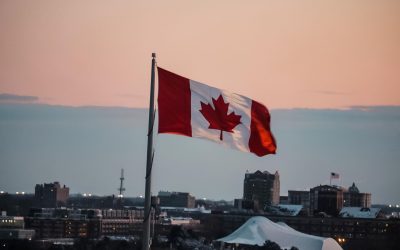